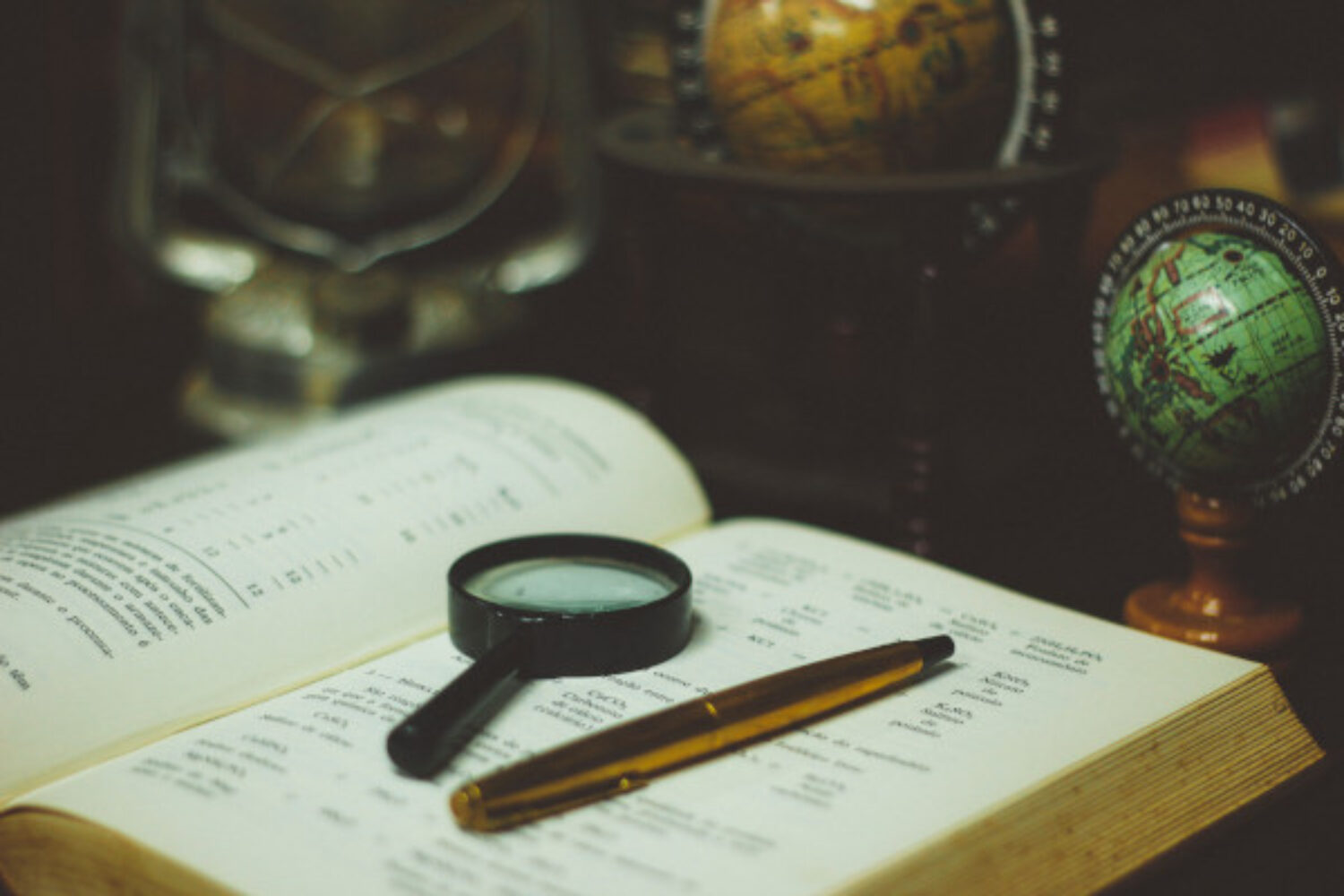 Photo by João Silas on Unsplash

There is some serious disinformation going on in the education world about the Scientific Method.  Today, we set the record straight.

The Scientific Method was developed over a couple of centuries.  The men who developed it, Francis Bacon, Isaac Newton, and others, never used the moniker “Scientific Method”; but they applied biblical reason and logic to the natural world, and that approach to thinking was such a radical departure from the superstition of the (ancient) Greeks and (more recent) Roman Catholics that it unleashed an age of technological advancements and wonders unparalleled in world history.

Sir Francis Bacon (1561–1626) lived in England, born into the height of the tumult of the Protestant Reformation.  Bloody Mary’s reign had just ended, and the Geneva Bible—the first English Bible translated directly from the Hebrew and Greek—had just been published when he was born.  Bacon was one of the first children to be born into a world in which complete Bibles were available in one’s native tongue, and—thanks to the printing press—obtainable for use in one’s own home.

In 1620 (the year the Pilgrims came to America), Bacon published Novum Organum, or “New Instrument”.  Based on Daniel 12:4, he believed that men were entering an age in which knowledge would be greatly increased.  In his excellent article on Bacon, David Coppedge writes, “Like a spark to a fuse, the Bible ignited in Bacon’s mind a dream of a new instrument, a Novum Organum, that could lead to an increase of knowledge, just as the Bible predicted for the last days.”

The essence of Baconian philosophy is induction: instead of deducing the nature of Nature from authorities like Aristotle and Galen, scientists should build from the ground up.  Gather facts.  Measure things.  Collect and organize observational evidence, then build a hypothesis to explain them.  Test all hypotheses against the facts.  Bacon was convinced this method would provide a more certain path to truth than trust in fallible human reason, and would issue in a golden age of discovery.

Bacon’s ideas were founded in reading the Bible and applying it to life; his ideas were right.

Sixteen years after Bacon’s death, into the full flower of the English Reformation and English Puritanism, Sir Isaac Newton (1642–1727) was born, a contemporary of John Bunyan and his Pilgrim.  Newton built on Bacon’s work.  He discovered how gravity holds us on the earth and holds the objects of the solar system in orbit; how light works; and even single-handedly invented the mathematical field of Calculus.

In his famed Principia, Newton set out what he called Rules for Reasoning in Philosophy (today, we call Natural Philosophy science):

RULE I.
We are to admit no more causes of natural things than such as are both true and sufficient to explain their appearances.

RULE II.
Therefore to the same natural effects we must, as far as possible, assign the same causes.

RULE III.
The qualities of bodies, which admit neither intension nor remission of degrees, and which are found to belong to all bodies within the reach of our experiments, are to be esteemed the universal qualities of all bodies whatsoever.

RULE IV.
In experimental philosophy we are to look upon propositions collected by general induction from phænomena as accurately or very nearly true, notwithstanding any contrary hypotheses that may be imagined, till such time as other phænomena occur, by which they may either be made more accurate, or liable to exceptions.

Look  again at Rule III.  In a universe of chaos and chance, that would make absolutely no sense.  Maybe light behaves differently far out in space that it does here on earth; maybe the elements are completely different.  Who can possibly know?  But Newton believed that God created the heavens and the earth, and that He did it all with Order (according to His character as revealed in the Bible), and, moreover, that He did it all in such a way that Man could look into God’s creation and understand it (again, as the Bible affirms).

All of the science we do today is based squarely on this Rule.  We assume that if Hydrogen burns a certain color in the laboratory, then Hydrogen burns that same color trillions of light years away in another galaxy.  But that assumption only makes sense if an orderly God created everything.  Newton understood that God did create everything, and that God is a God of Order.

Bacon, Newton, and others who came after developed principles for reasoning in natural philosophy.  In the 20th century, these principles came to be simplified into a few steps, and named the Scientific Method.  We’ll look into the modern Scientific Method in the next article…

I created a little poster with some quotes from Newton’s Principia, to teach children the very fundamentals of science; you can download it below for your own schoolroom, if you like!

Do you have a favorite founding father of modern science?  Share some more science history with us in the comments!

Rules of Reasoning in Philosophy