Everyone Can Read, part 4 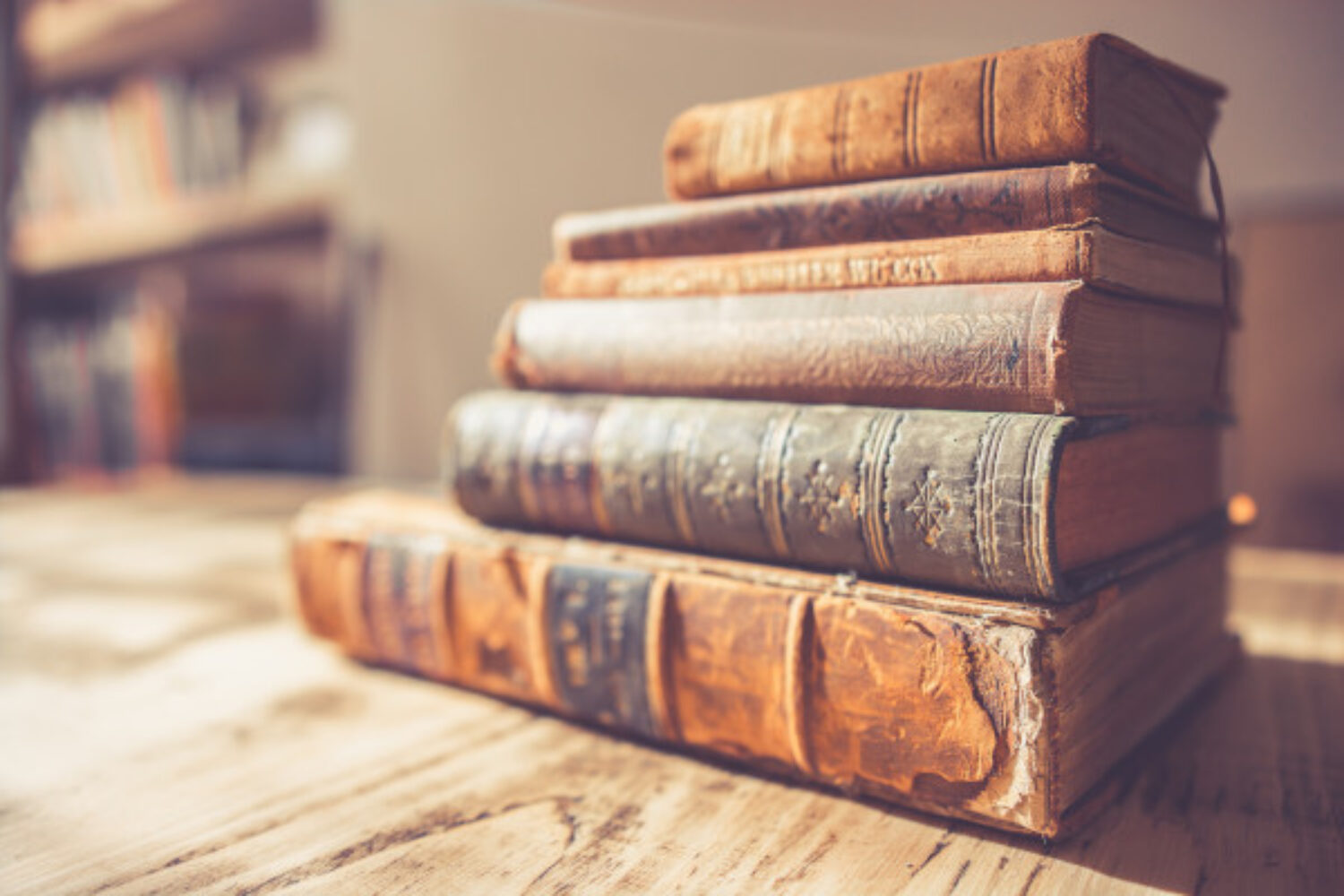 This is where I’m really hitting the third rail now.

There is a huge amount of homeschool (and other) educational materials created to help children with learning disabilities.

I urge you not to use any of them.

The real solution is just as available today as it has been for 6,000 of human history.  I argue in The Underground History of Education Part 1 that it’s possible that Adam himself was literate and wrote down the first few chapters of the Bible, which Moses then incorporated into the book of Genesis.  Whether Adam knew how to write or not, we certainly know that men have been writing since the time of Moses, 3,500 years ago.  And the solution today is the same as it has been for millenia:  Teach children to read with phonics.

What does that mean?

First, get a plain, black-and-white, true phonics method.  Remember, as we learned about in Part 3, just because something claims to be a “phonics” course, does not necessarily mean that it actually is.  Do some digging.  If it includes even a single sight word, that’s a big red flag that this is not a true phonics method.

Once you’ve got your phonics method, do not skip ahead, but start with the very easy beginning baby stuff and teach it all carefully, one lesson at a time.  If a lesson isn’t “clicking”, just take your time and keep practicing that step, until it makes sense.

As for which phonics method to choose, here’s what I look for:

Did I mention that, if there are pictures, it’s not a phonics method?

I recommend Alpha-Phonics, by Samuel Blumenfeld.  This simple book, for under $20, has been used to teach vast numbers of children, teenagers, and adults to read—one simple lesson at a time.  We’re six for six with it, in the van Eck household, and #7 is on his way.  It’s also seen universal success with everyone who’s used it in our local Wisdom’s Way group.

Everyone can be highly literate

Ask any parent, and he’ll tell you why he wants his child to be educated—so his child can read and write.  For Christian parents, the goal is clearer:  We want our children to be able to read and understand the Bible, so we want for them to be highly literate.  Arithmetic is in there, too, but there’s no such thing as someone who’s highly literate who can’t handle arithmetic, so it can fall under the literacy-first umbrella.  Literacy comes first, and everything else that is needful naturally follows from literacy.

I can say with certainty that, barring the rare cases of a true physical mental handicap such as brain damage or mental retardation, everyone can learn to read.

Why?  How can I speak with such surety?

Because God created us.  And He reveals Himself to us through the written word—black ink on white paper.  Not pictures, not movies, not podcasts.  A Book.

God does not reveal Himself to us in a secret knowledge that only a few can possess.  He revealed Himself in written, phonetic language.  For the Hebrew Old Testament, learners only needed to learn 22 letters and a handful of vowels.  For the Greek New Testament, the letters (including vowels) are only 24 in number.

The pattern is plainly set out there, and is carried over into English, Latin, Russian, all the way to obscure Nigerian tribal languages—create a phonetic alphabet for the language, then write down the language using that alphabet.  (I even pray that those who understand Chinese dialects would create a phonetic system for those languages.)

For 2,000 years, Christians have carried the Gospel to unreached peoples, and then created a phonetic written language for those people, so they can have the Bible in their own language.

Because God speaks to us, reveals Himself to us, through the written Word.

So in a word, no, there are no learning disabilities.  There are true physical handicaps that a few suffer from, in God’s providence; and in those cases the learning to read is not the problem.  And it is certainly true that children learn and develop at different rates, with more or less ease.  But if we patiently teach our children our alphabets, and teach them how to put the sounds together, barring a physical impairment, they can all read.

At that Wisdom’s Way meeting I mentioned, we went ahead and touched the “third rail” of education in our discussion with this mom.  So, how did it go over with her?

It was liberating for her.  You could see the hope in her eyes as we shared historical facts with her and gave her a glimpse of another way.

She was on the verge of spending $1000 for a curriculum to help her child!  We encouraged her to spend $20 and give Alpha-Phonics a try first.  For $20, it’s worth a try!  (She also bookmarked Crimes of the Educators, for further reading.)

That conversation has replayed itself in my mind ever since.  It made me wonder how many more parents (and children) would be helped by hearing this message shared, loud and clear?  I’ve been fearful for years about plainly saying this thing, because the progressive dogma is strongly taught, and the truth that learning disabilities are the fruit of educational malfeasance (whether intentional or unintentional) isn’t going to go over well.

But there are a few parents who need to hear this, and it’s the truth.

(Still don’t believe me?  Read this!)