It’s Never Too Late for Cursive 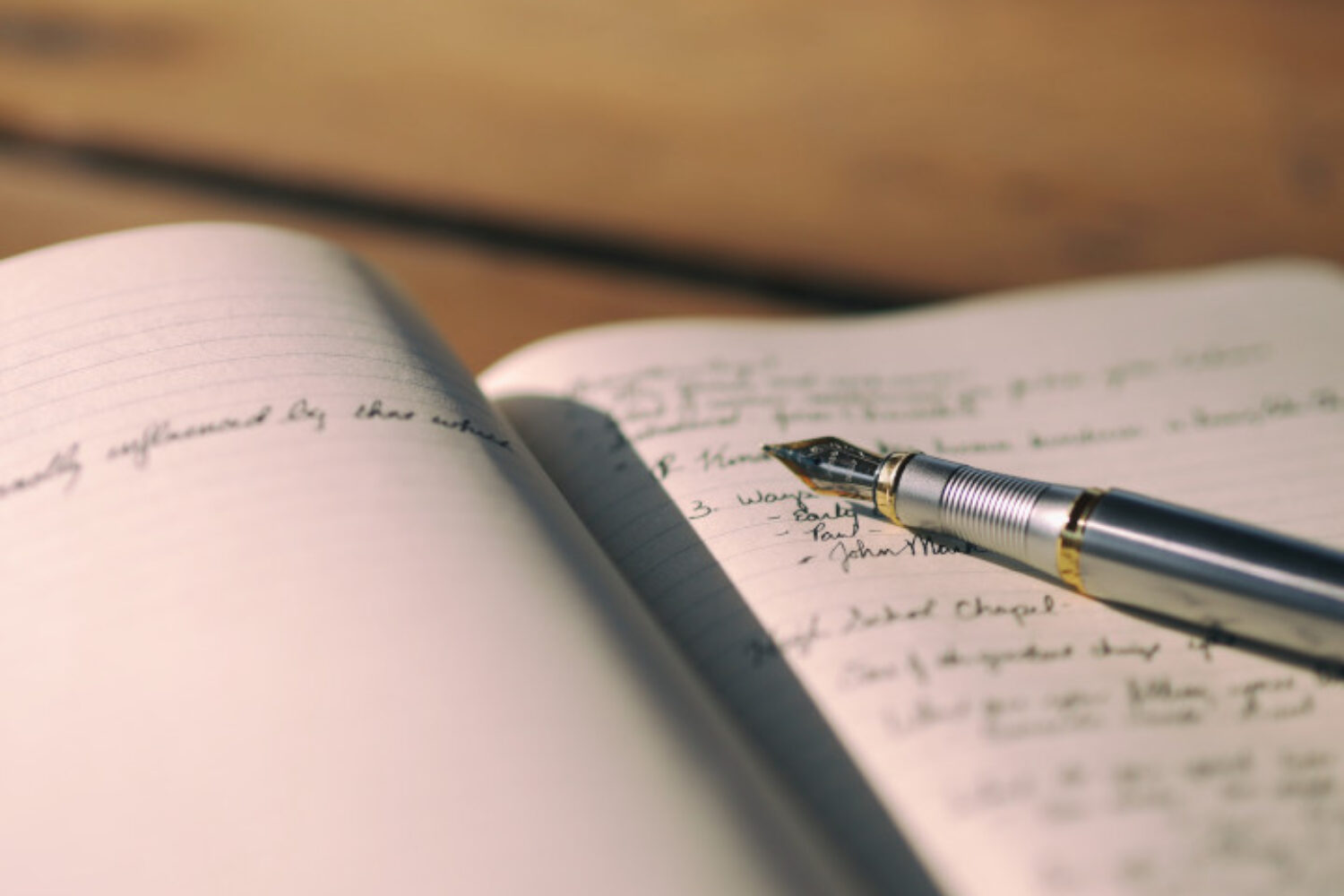 Photo by Aaron Burden on Unsplash

In second or third grade, I started copying my mother’s cursive handwriting.  My mother, happily, told my teacher about it, and asked if she could go ahead and start teaching me cursive, but my teacher advised her not to, because she might teach me cursive wrong.

I think of that incident a lot, because it encapsulates so much of what is wrong with education today.

My mother has no authority to make decisions for me; she (believes she) has to ask permission to teach her own child.

The government employee is the “expert” who (supposedly) understands what is best for a child.

I had been in school for 4-5 years, and hadn’t been taught cursive yet.  (No wonder it seemed so difficult when they finally did teach me, after years of being taught to write in print.)

But in any case, somewhere between 3rd and 5th grades, we were taught cursive.  We used the D’Nealian handwriting books in school; I still remember them.  I quickly went from being excited to learn real, “grown up” writing (which was what cursive seemed like, in my imagination), to drudging through the assignments.  I found it all difficult, and especially the capital letters.

My cursive handwriting always looked awkward, and when given the chance to return to print for assignments, it wasn’t long before I switched back.  I wished I had beautiful cursive handwriting, but my cursive was ugly, so I eventually settled into a flowing print in which several letters would be connected, a hybrid of print and cursive.  You maybe have a similar approach; it seems like a lot of us write in that sort of style.

Even though I liked my handwriting, I still looked enviously at old ladies who had beautiful cursive handwriting, because they’d gone to school back in the days when penmanship was taught.

You know, even the example cursive they teach in handwriting books doesn’t look like the beautiful penmanship men used, 200 years ago.  It seems they don’t even give us the possibility of learning really beautiful cursive today.

Well, so it went.

Until I had children.  In early 2013, I had four little ones—the eldest was 4, her sister 3, our firstborn son 21 months, and the new baby four months old.  By this time, my husband and I knew that we wanted to homeschool; and with a couple of little ones really beginning to show some personality, I was amazed at how deeply ingrained it is in our children to follow in their parents’ footsteps.

Somewhere around this time, I learned about how valuable learning cursive writing is for children.  That’s a topic for another day, and a worthy one, but for now suffice it to say that I became convinced that, as far as writing goes, the best thing for my children would be for them to learn the sort of penmanship that used to be standard in American schools.  But how could they learn good, ol’ Noah Webster-style penmanship, if my example was not using cursive?  If I wanted them to learn cursive beyond completing a workbook or two and then abandoning it as soon as possible like I had, I was going to have to model it for them.

I did know all the right shapes to make, so at least I wasn’t a complete ignoramus.  And I had the advantage of maturity, so I was able to think it all through a lot better than I could have as a schoolchild.  Plus, our fine motor skills are fully developed as adults, so that makes it all a lot easier.  But, for real… it was so hard!!!

I went from quickly writing my thoughts, notes, and letters to painstakingly, slowly forming every single stroke for every single letter.

Writing was very slow, and it went on being slow for many months.

But eventually my fingers learned the new habits of the shapes I wanted to make.  My handwriting still doesn’t look like the beautiful handwriting someone like Noah Webster would have had, but it’s neat and pretty, and it sets an excellent example for my children—all of whom are learning the old-fashioned method of cursive first.

Mamas, contrary to what you were taught in school, it is never too late to learn anything you want to learn!  If something is important to you, and you believe it is worthwhile, count the cost and set yourself to learn it.  And may God bless our efforts, as we strive to do things that are sometimes hard, making the most of our time here on earth!