When to Start Grammar School? 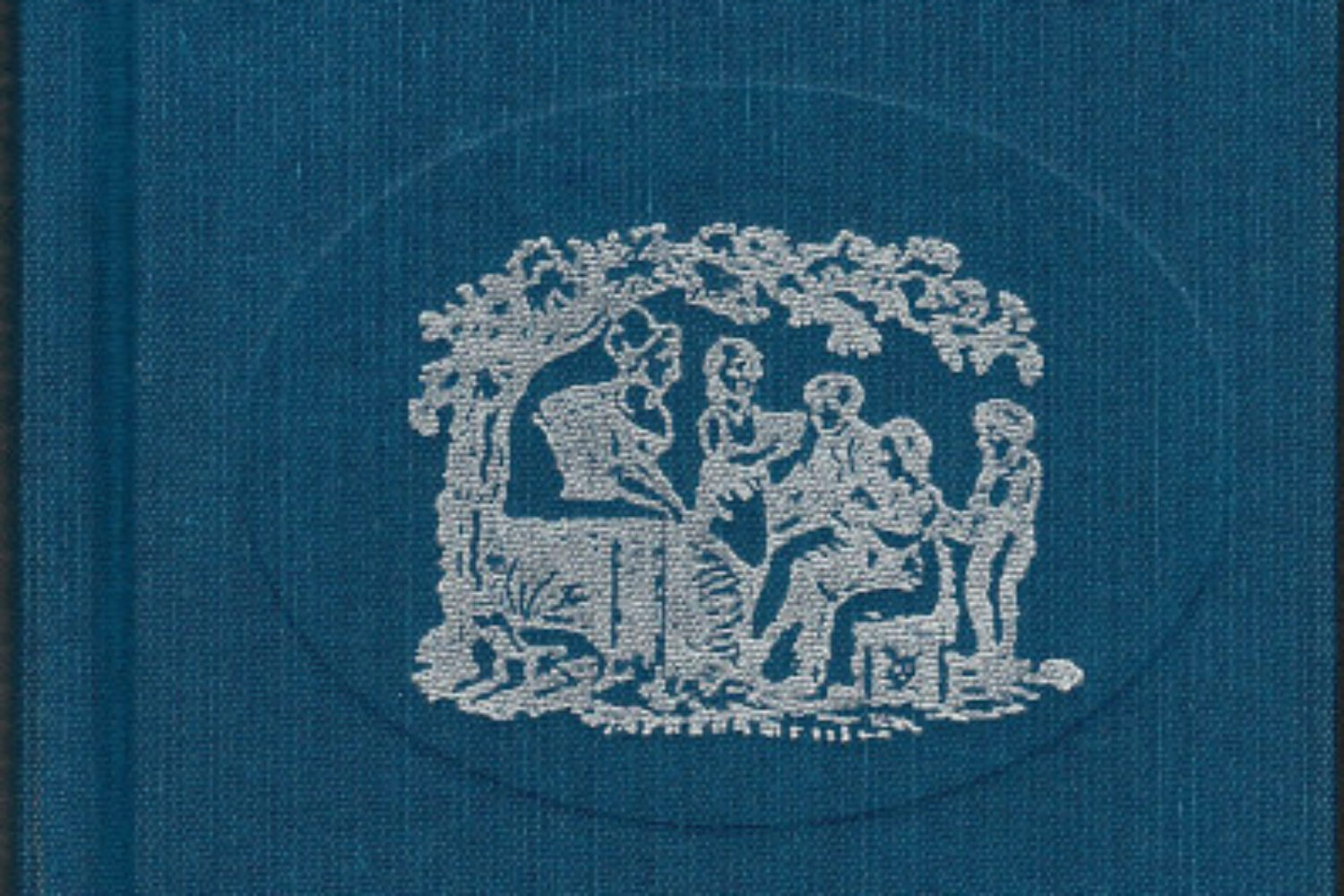 Have you ever heard the term “age segregation”?

When I first heard it, my initial thought was that the people saying it were trying to be clever (and succeeding).  But in the years since, I have found this term to be really insightful.

That was virtually unheard of in history, until about 100 years ago.  Churches did not split up church members into life groups, Sunday School classes, or Bible study groups, based on age.  Schools did not split up students by age.  Communities did not design programs for children in which they were split up by age.

For the sake of this discussion, let’s zero in on schools.  Up until about 100 years ago, schools did not separate children into classes, based on their ages.  Does this mean they kept everyone together, and taught Latin grammar to the five-year-olds?  Certainly not.  Well, then… if the students weren’t divided up by age, how were they divided up?

Students were divided up by where they were in their educations.

You’re thinking, Yes, of course; that’s what we do.

Let’s forget about what the schools we’re familiar with are like, and jump back to an imaginary typical classroom in New York in 1840.

Each child had his own Blue Back Speller, by Noah Webster.  Each child would progress through the book, lesson by lesson, beginning with learning the alphabet, and eventually learning thousands of words; reading poetry, scriptures, stories, and character lessons; and even learning Arithmetic, Geography, Science, and English grammar.

Children would be called up to the teacher’s desk, one by one, to read aloud, recite lessons from memory, or have their copywork checked.  Teacher would evaluate the individual pupil’s work, and give him new assignments, according to his best judgment for that child, a lot like private music lessons.  (And, yes, the teacher was a man.)

What if a new child, who had previously been denied an education, came to the school?  What if a 12-year-old boy, fresh off the boat from Ireland, arrived, not having had any previous education?  Would he be put into a group with other boys who were twelve?  No, he would start at the beginning of the book with learning his letters, right along with the youngest child in class.  He would probably advance more speedily through the lessons, and quickly pass the younger students; but he would start at the beginning, and be given each assignment, one by one, until he had learned all the same material that everyone else had.

What if an 11-year-old girl joined the school, who was far ahead of most of the other girls her age?  She would be given assignments for her level, along with students who were older than she.

Makes sense, right?  If that was the method, we shouldn’t be surprised that everyone in America was literate.  And when they spoke of being literate, what they were talking about was something far beyond our modern notions of literacy.  For example, in The Underground History of American Education, John Taylor Gatto writes:

By 1812, Pierre DuPont [son of French immigrants and founder of the DuPont company] was claiming that barely four in a thousand Americans were unable to read well and that the young had skill in argumentation thanks to daily debates at the common breakfast table.  By 1820, there was even more evidence of Americans’ avid reading habits, when 5 million copies of James Fennimore Cooper’s complex and allusive novels were sold, along with an equal number of Noah Webster’s didactic Speller—to a population of dirt farmers under 20 million in size.

My favorite example comes from my own family.  My great great grandmother, born around 1870, lived in Mounds, Illinois, in the very southern tip of the state.  She and my great great grandfather had nine children, two of whom died in infancy.  My great great grandfather was a logger, and he was killed because of a logging accident, leaving her a widow.  One thing she did to support the children, was to make gigantic batches of tamales and sell them.  This was not a wealthy woman; she never went to fine schools; she didn’t even live near a city.

One time, my great great grandmother caught a peeping tom.  In shock and disgust, she cried, “Get out of here, you pusillanimous dog!!!!”  (For those of us who went to public school, pusillanimous means, “Destitute of that strength and firmness of mind which constitute courage, bravery and fortitude; being of weak courage; mean spirited; cowardly; applied to persons; as a pusillanimous prince.”)

This was the sort of vocabulary our dirt-poor grandparents had at hand, in a moment of absolute panic.

And that they expected low-lifes to understand.

In modern schools, the greatest priority is that a child be only with children of the same age.  He must be isolated from children of different ages, at all costs.

Or why do the schools have remedial classes?  Again, many of us remember from our own childhoods the days when children who were not able to keep up with the rest of the class (for whatever reason) were held back for a year or two.  Yes, some of these were bullies.  But there were also plenty of bullies who were bigger than the rest of us—who were the same age as us—and the education establishment didn’t make rules to get those bigger children out of our classes.

Everyone knows that keeping children who aren’t ready to move on in the same grade is not helping them to learn.  We all know it’s not working.  So why do we keep doing it?  And, again, why not let bright students take whatever classes they are ready and able to take, instead of limiting them to the selection of honors classes available for their grade?

Let that sink in.  More important than letting each child learn the best that he possibly can is that we keep him isolated from children who aren’t exactly the same age he is.

But keeping a child divided from other children whose birth dates aren’t close to his does not do anything to help a child learn.  Systematically teaching him reading, writing, and arithmetic is what helps him best.  You start at the beginning, going as fast or slowly as the child is able.

It’s never too late to learn phonics, even for your 15-year-old (or his 40-year-old mother).  Don’t worry about what other people will think—a strong foundation for reading is much more important.  I’m learning the grammar school material at age 40!

So, with that in mind, when should a child start grammar school?

In Grammar of Grace, this means he would start Christian Grammar School at Home: Later Knowledge Guides, on average at around age 10, and the Prep Year would be at 9.  But if you have older children who haven’t already studied these subjects, and you want them to learn Latin, English grammar, vocabulary, spelling, history, Christian character, inspiring stories and biographies, literature, writing, Christian worldview, and an introduction to Greek—incorporate the Later Knowledge Guides into your homeschool.  They’re fabulous!

Do you have an experience with a child who needed to study a subject at a different time than what was considered “average”?  What did you do, and how did it work out?