The Rise (and fall) of Humanism 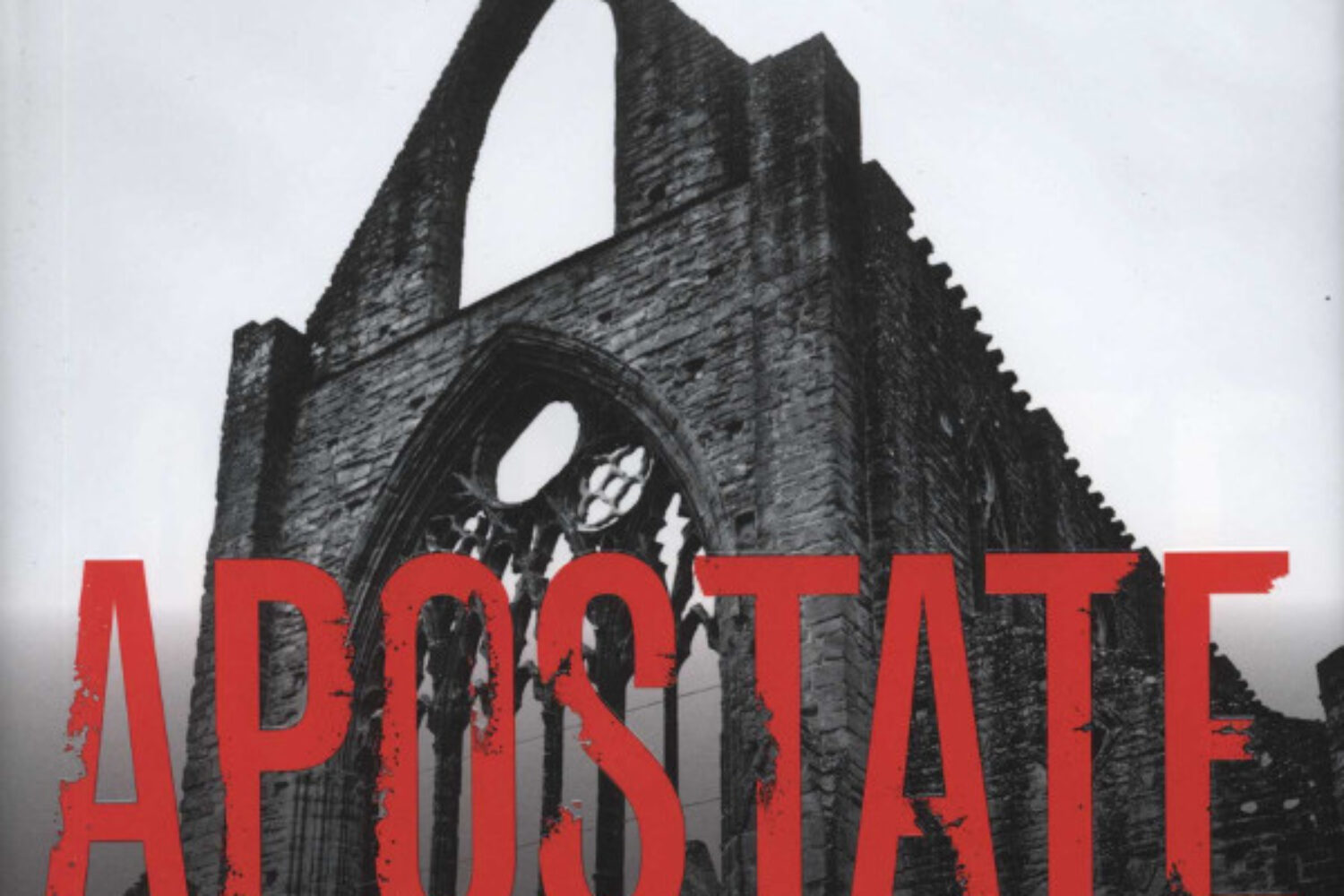 Guest book review by Michael Oakes
Apostate, by Kevin Swanson, is the account of how the worldview of nations was distorted and molded by a few very disturbed men.  This scholarly work lays out how Satan has used these humanists (at times with their confessed knowledge) to destroy the family and to control and “cleanse” society of any Christian influence.  They have done this, in part, through the creation and misuse of public education and popular media in promotion of homosexuality, feminism, etc.
It may surprise and possibly anger some readers.  In my reading, I found myself questioning some of the foundations and assumptions of my life.  We regard the public school system as one of the strengths and uniquely fine qualities of the American way of life.  We think of teenage rebellion as an unavoidable and natural right-of-passage in many, if not all, cultures.  However, just 400 years ago these two “norms” were unheard of; and they are the norm now, in part, due to the one being indispensable in the realization of the other.
Over the past few decades, many have been begun to notice that year after year, American students score lower and lower on tests of basic education—while they have begun to revere all of the elements of humanist philosophy, in which they have been thoroughly and expertly indoctrinated.  While observing this year after year, it wasn’t until I read this book and began to understand the progression of deliberate humanist theory that I realized that we should question the public school system’s very existence.  I learned that:

Available for sale on Amazon, or through the Grammar of Grace shop.