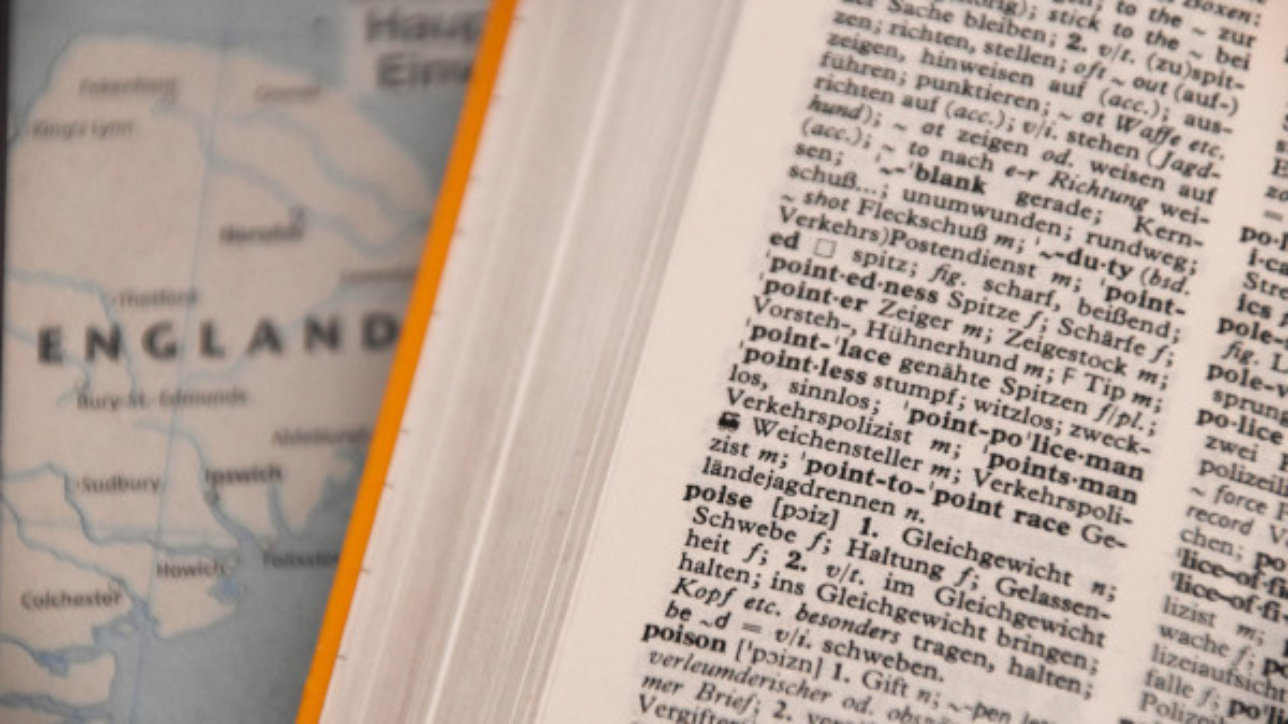 Photo by Waldemar Brandt on Unsplash

If the word Etymology makes you want to go to sleep, first of all, you need to read C.S. Lewis’ sci-fi trilogy.  The hero is a philologist!  And if you didn’t know C.S. Lewis wrote a sci-fi trilogy, or don’t know what a philologist is, then I’ve already made your life 100% better, and you can go enjoy your new more fulfilling life and thank me in the comments.

I remember when they taught us what etymology was in school.  They told us that etymology was the study of words, where people trace back the history of a certain word, and try to figure out what language it came from.  And somehow, the teacher managed to convey to us that this was the most unthinkably boring thing a person could possibly do.

If that’s the idea you’ve had about etymology til now, you’re in for a delightful surprise!

A buoy is a big marker that floats in the water, chained to some kind of anchor on the sea floor, that shows ships and other sea-going vessels which way to steer when going in and out of harbor.

When I was in elementary school, our family lived in Cuba for 3 years, on the Naval Base at Guantanamo Bay.  We often saw big orange buoys in the water (pronounced boo-ees) when we would go out boating, guiding our way in and out of the marina; and at some point my father even brought an old one home and hung it up for us on our tree, like a tire swing.

This morning, my husband was delighted to see that our sons’ Lego set included a buoy, and, being a native Dutch-speaker, came back to ask me what we call them in English.  An easy word for me, and one that brought back a lot of memories.

The word buoy sounds just the same in Dutch, just spelled differently, boei, so my husband wondered whether we’d gotten the word from them, or they from us.  The Dutch word boei, apart from naming the floating objects we use to mark “lanes” in the water, means something that attracts your attention.  I thought the word must surely be derived from our English word buoyant, which being a sensible word connection, we English would be the winners.  He asked if it could have come from the French, but I was unconvinced.

He kept asking questions, so I opened the macbook and looked it up.  Turns out, the first buoy that we know of was invented in the 1200s by the Spanish, in Seville.  Within a generation, the Dutch had buoys directing shipping around Amsterdam and Kampen, in the Zuider Zee.

And get this, the word buoy entered the English language in the 1300s, and the word bouyant popped up more than 200 years later.  Buoyant came from buoy, not the other way around.

The word buoy, originally, came from either the Old French word buie or Old Dutch boeye, both of which meant a fetter or a chain.

As soon as I read that, Roel exclaimed, “Oh!  There are lots of meanings for boei!”  He remembered that the Dutch word for handcuffs is boei, so the word still carries the meaning of chain or fetter.  And then, he said, “And the other meaning makes sense, too; if something attracts your attention, it captures your attention.”

“Or arrests your attention!” I joined in.

Buoy originally meant something that is chained down, and we English changed it to mean something that floats, the exact opposite of its original meaning.

Spending a few minutes wondering about the etymology of a funny little word like buoy led us on a trip across the Atlantic, to Medieval and then Reformation Europe, and told us a delightful story about the way our ancestors thought and innovated.

Every word has a story.

They teach us who our ancestors interacted with, what they were thinking about, what problems they were facing in daily life.  And every one of these stories is worth telling!

Etymology is not a boring “study of words”; it is the rich, varied story of our people.

The way you come across etymology, typically, is when you look up a word in your dictionary.  That funny business in the brackets at the beginning of the definition is the etymology of the word.

For example, I’ll just pick a word at random: peculiar.  In my Webster’s 1828 Dictionary, I see in the brackets, at the beginning there, Webster tells us that peculiar comes from the “Latin peculiaris, from peculium, one’s own property, from pecus, cattle.”

Isn’t that fascinating?  The English word peculiar goes back at least 2,000 years in our people’s history, to the Romans, and it is originally derived from the word that means cattle, speaking of something that is one’s own property.

See how our ancestors thought differently than we do?  And doesn’t that different cultural perspective broaden your ideas about daily living, just a little bit?  Another word, another story, and we’re just a little bit the richer for it.

The next time you look up a word in your Webster’s 1828 Dictionary, don’t skip past the funny-looking stuff in the brackets.  Check it out.  Does the word come from a Latin word?  Greek?  French?  Dutch?  What interesting bits of your people’s history await you?